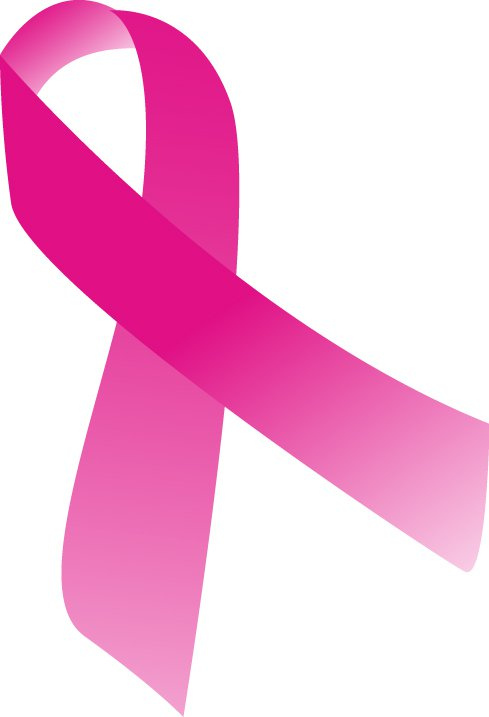 I don’t often write about my personal life in this space. My First Light Designs blog was created to document my sewing and quilting life, with occasional forays into two other pursuits I enjoy very much: travel and fine dining.

But today is cause for special celebration, as it marks both the end of my treatment for breast cancer and the fact that I have reached the five year mark following radiation without discovery of a recurrence.

On Nov. 17, 2010 — the day after my 60th birthday — I learned I had breast cancer. The diagnosis wasn’t a surprise, coming as it did after two mammograms, an ultrasound, an MRI, and a needle biopsy. At each step a health care professional would say, “It may turn out to be nothing but we want to make sure.”

As cancers go, I was pretty lucky. The diagnosis was invasive ductal carcinoma, Stage 1. Detected early, thanks to a routine mammogram and a second reader of that mammogram, who saw something the first reader didn’t.

First came the lumpectomy and sentinel lymph node biopsy, the latter to see if the cancer had spread to my lymph nodes. When I woke up from surgery and learned the nodes were free of cancer, I rejoiced, as it meant I would not have to undergo chemotherapy. Instead I had 35 radiation treatments, and when those were over I began a five-year regimen of Arimidex, an “aromatase inhibitor.” That’s a fancy way of saying “estrogen blocker,” since the type of cancer I had was estrogen receptive.

The last pill container is now empty, the prescription non-renewable.

Conventional wisdom is that if a cancer patient gets to the five-year mark without a recurrence, the odds of a recurrence decrease dramatically. Still, there are no guarantees in this life. One of the dearest people in the world to me was just a few months beyond her five-year mark when it was discovered her cancer had returned. She lived with it for 15 more years but was still only 63 years old when she died of metastatic breast cancer. I am already two years older than she was when she died. How I wish she could have lived longer!

I take nothing for granted. I am grateful for every day. I count myself incredibly lucky to have good health, a loving family, and the time and opportunity to sew and craft and quilt. Given the size of my fabric stash, I hope to live a very long time.

25 Responses to Five Years and Counting